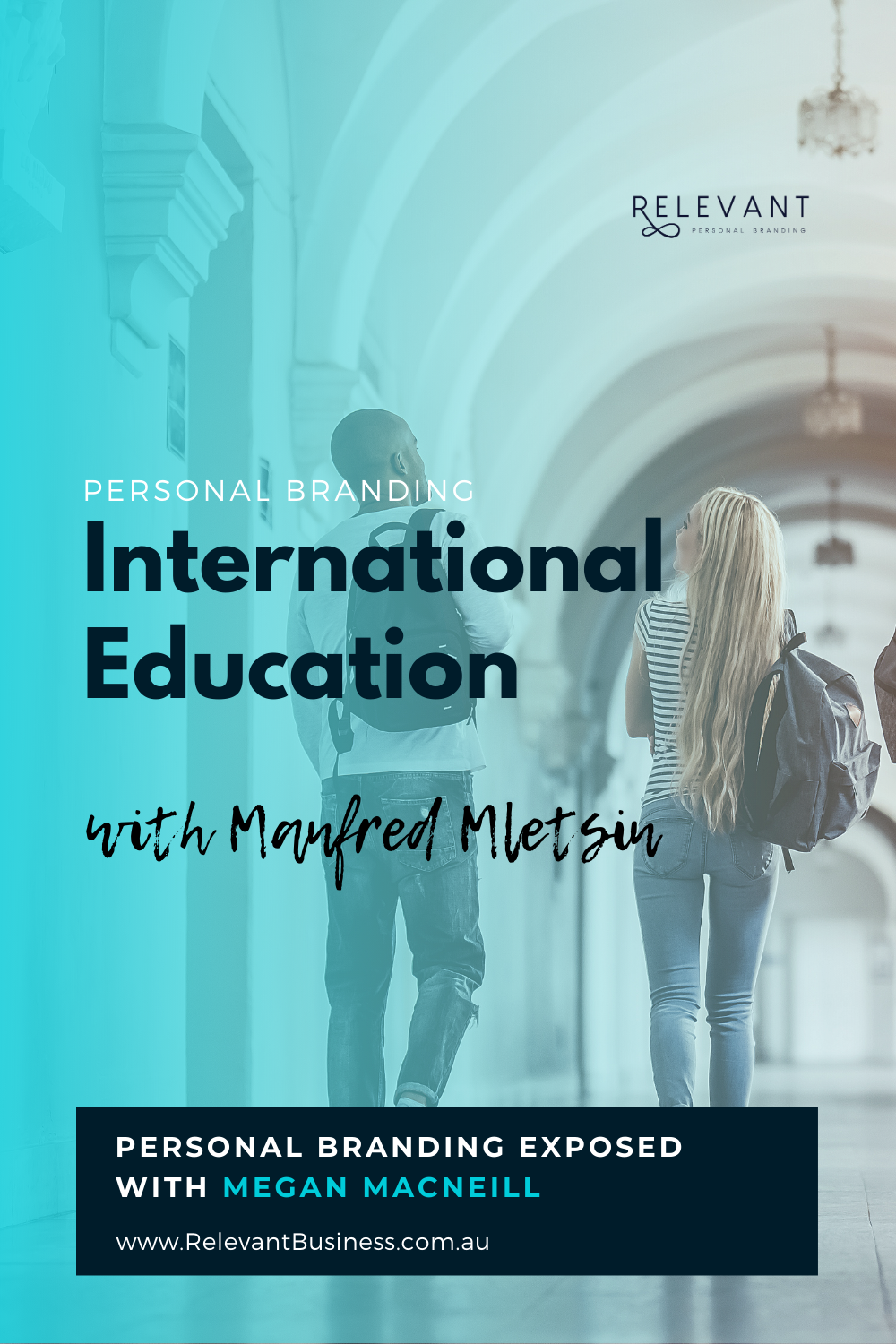 The idea that education is essential for a fulfilled life is universal, yet few are the people that see this principle as a way of life.

Manfred Mletsin is an exception to this rule, being involved with international education for over four, three of which he also spent as the Study NT student ambassador.

He is also our guest for episode 28 of the personal branding exposed podcast where we got to talk about everything regarding his trajectory, personal brand, and his work.

Here’s how that went:

Born the son of a farmer in a small town near Talín in Estonia with a population of no more than eight hundred people, Manfred saw his world slowly gravitate from agriculture into the sphere of business and marketing.

Fast forward a couple of years and he had moved to Finland where he found himself extremely bored living a life that seemed to run on rails.

“ I actually found everything dull, going out every weekend, getting drunk, there was no meaning in it, it was not so mean and gritty, it was more like a nine to five life, there was nothing to look forward to.”

However, that would change when his best friend paid in full for him to get an opportunity to come here to Perth to find a job in hay production, after which he would actually go back home, though not before visiting most of Asia on his way.

Once he was back home, Manfred returned to his old job and for a while everything was back to normal, however, after a while a new sense of restlessness began to bug him again.

“I felt that something was missing, I knew I wanted to go back to studying after I left Finland to Australia out of nowhere because I had been to Darwin to visit my sister and I thought why not Darwin? Go study there.”

And so he did, kick-starting the beginning of his path as an international student.

The Face of International Education

Now, if you follow Manfred on his social media, you’d know he’s a very shy man, which seems strange considering his success as an ambassador for international education across the world.

I was really curious to know how this happened, which prompted him to attribute this success to good training by stating: “Here I can thank my mentor Rachel Shanahan from Study NT.”, before going on to explain how he ran into this opportunity.

“ It was at the senior campus where they had a little booth: “become The Study NT ambassador”, and I was like what is this, they explained it to me, and I signed up and about two weeks later I was appointed as one of 23 ambassadors.

I was part of that program for three years, so over three years at home I made really good friends […] And they ran workshops for us about personal branding, how to market something, and I can honestly say a lot of it I’ve learned from there.”

Giving his friends and teacher at Study NT the gratitude they were due, Manfred also made a point to talk about his own efforts in pursuing this education though online courses were essential in making him the great ambassador he became.

Not only is this drive to develop soft skills that are often overlooked like personal branding fantastic, but Manfred also did it not to forward his own business, but with propelling the voice of international students in mind.

As an ambassador for international students, Manfred had many laudable moments in his life, but I was really curious to know from him what were the moments that he was felt the proudest.

Here’s what he had to say about it:

“Obviously, I think, that you get to meet ministers, or that ministers call you by your first name, which for me was like “what is going on, and how do they know about my sister?.

Because these are the people you can advocate through, and you can say your opinion, and these organizations, you let them know, look “ this is happening you know, or these organizations come to you, and they’re like “there’s this issue, what do we do?”

Through his constant studying and self-improvement, Manfred managed to place himself as a conduit for decision-makers, making it so that the voices of those that cross borders looking for education be heard by those in a position to help them.

And if that’s not something to be proud of, I don’t know what is.

In A Time of Need

Another aspect of Manfred’s work as a representative of the international student community that we got to explore was his role in the founding of a brand-new charity organization called “Kindness Shake” and their work in helping students caught in the pandemic.

“ In the beginning, a lot of the international students here in the northern territories were working in hospitality, and when the pandemic started the venues shut down and a lot of people were out of their jobs

So, we ran weekly events every Friday up until two weeks ago when we held our last event for the year, where we would hand out at least one hundred and fifty meals.”

Manfred played an important role in the charity’s activities by handling its marketing and securing the help of the local government and businesses for the sake of those international students in need.

There are two lessons to be taken from Manfred’s story, the first is that proper education and training is vital for success, so vital in fact that there is an entire niche dedicated to people who go immense distances both physically and figuratively to get it.

The second lesson is that this education can be put to great use by those looking to lend their acquired skills to a good cause, for Manfred this cause was the international student community, and what would yours be?

No matter why you are looking to develop your soft skills, the point is that they are essential for securing the success of your future enterprises, so why not start your plans today by enrolling on my awesome personal branding workshop? 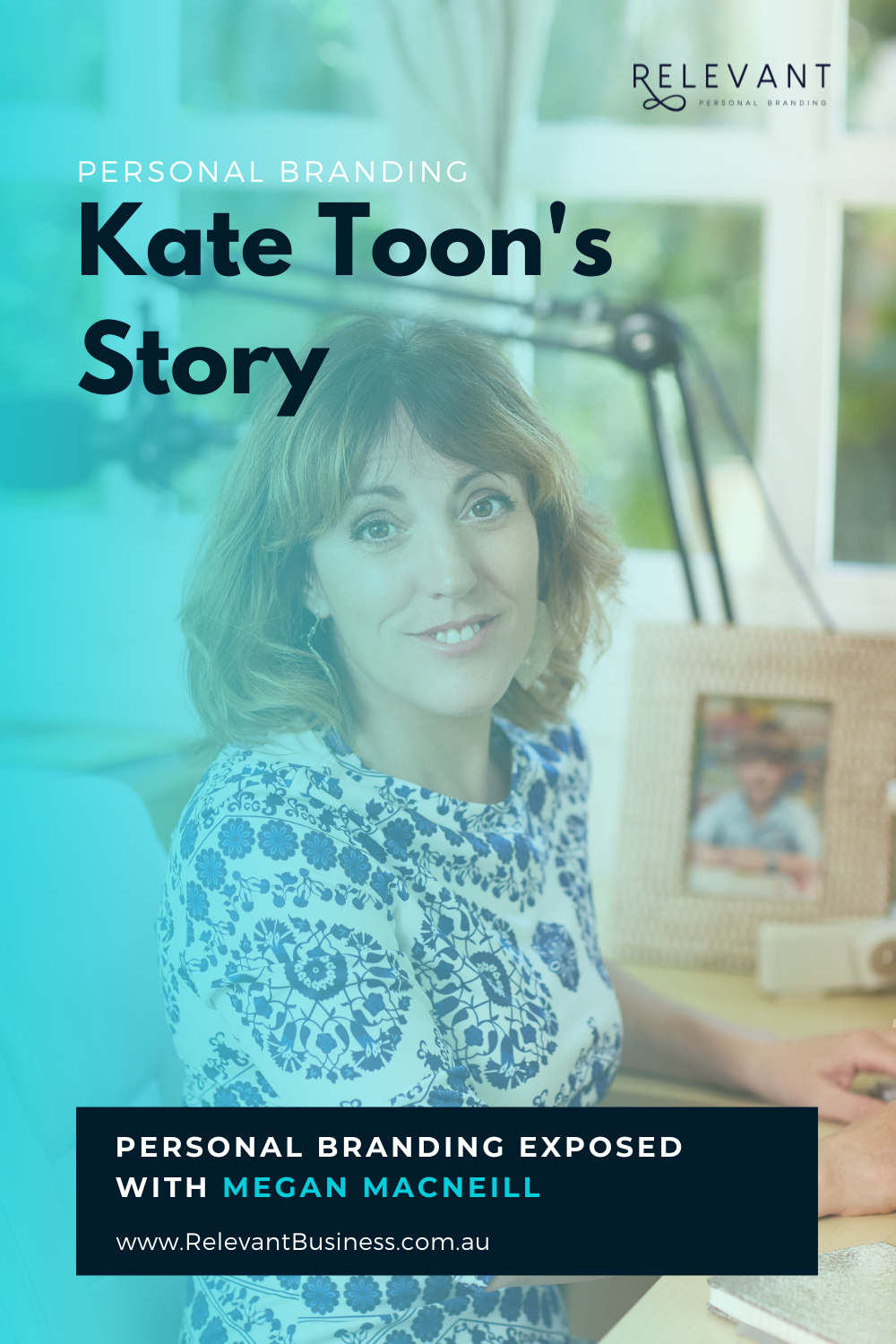