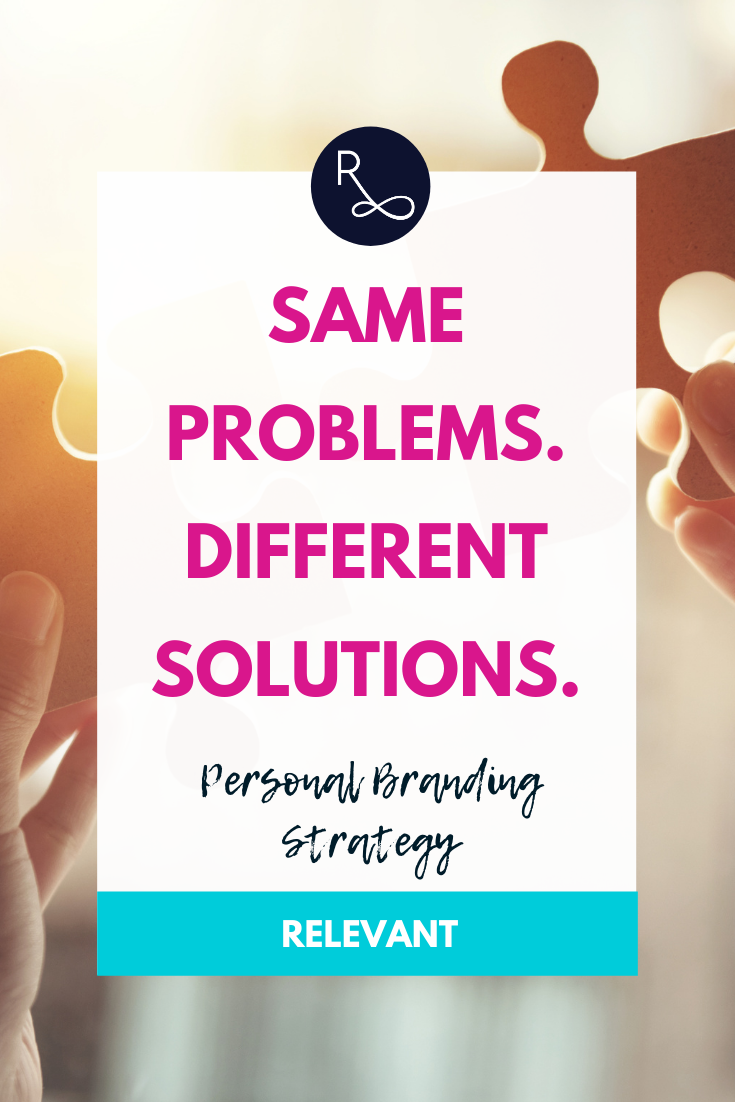 I’ve just finished a joint degree in geography and psychology and while the geography field trips have been epic I have no desire to do anything in that field. I had a genuine interest in both subjects, particularly the psychology but again I saw no real future in that for me. Becoming a psychiatrist went through my mind for a while but being the big woose I am, studying medicine to get there was not an option.

So here I am 21 years old with no real direction. I trot back home to Fort William and try to find a job.

Yeah – good luck! There was nothing in this country town that had Megan’s name on it.

I had a passion for events and networking – always organising and bringing people together. I was lucky, I was always surrounded by people. I seemed to collect people wherever I went and keep them and for some reason they kept me.

That’s great but there were no paying jobs in town and my friends weren’t going to start paying me to organise nights out – we had that down pat anyway!

My mum was volunteering for a charity and I had some bright idea that they needed a Charity Gala Ball to bring in some much-needed cash.

So there I am sitting in the corner of this office organising a ball, something that’s never been seen in Fort William, with absolutely no experience.

I’m pretty sure at this stage everyone in the office thinks I’m just there so my mum can keep an eye on me and make sure I’m not up to anything.

But I research, produce a flyer for the Ball, start handing it out and sending it around people in town and get them on Facebook. People start booking and things start getting real. Suddenly I’m taken seriously, and people want to help.

Long story short the Ball was a resounding success and brought in way more money than anyone expected. So much so I got asked my another charity to do one for them the following year.

What happened next is where my story starts.

I had a fire in my belly, I had such a buzz from the event that I wanted to get stuck into the next one.

That’s it, I’m starting a business. I was nothing if not determined.

I had all these ideas floating around in my head

So at this stage Facebook is still pretty new and people haven’t quite hooked into marketing on it. I guess I was an early adopter. Started a business page, tried and tested it to within an inch of its life, started to gain momentum and soon had 3,600 followers. Doesn’t sound fantastic till you realise there are only 6,000 people in my town to start with.

I started bringing events to the Highlands that you would otherwise have to go to the cities for and brought people from every corner of Scotland to my country town in the heart of the Highlands.

I continued running a Ball annually for different charities, created Wedding Shows, Christmas Fayres, Baby & Toddles Show, Comedy Shows, Cocktail Nights (before this there was no way you were getting a Cosmo anywhere in Fort William).

The Wedding Shows were where the magic really happened. We produced a pretty slick wedding guide which was designed by Billy Lamont – still my favourite designer in the whole entire world! I worked with Billy on everything – he took a chance on me very early on when others didn’t get what I was trying to do. And to his credit he didn’t complain once about the amount of cyan and magenta that I had to have splattered everywhere! I LOVE bold colours!

But I digress – the Wedding Shows. We had professional fashion shows, live bands, photographers galore, fireworks, cooking demos from the caters – basically anything wedding related we had it and they came from the very top to the very bottom of Scotland to meet brides. We even made it to the Bridal Magazine Awards shortlist.

Some of these events still run in some variation or another in my hometown to this day which makes me smile and remember it was all worth it.

It wasn’t easy to get started. I’ll remind you I was only 21 and trying to make it in the business world was so foreign to me. Knock backs are inevitable when you are starting out but the biggest lesson I learnt at this stage was that people would turn their nose up at you until you started making enough ripples that they couldn’t ignore you.

I had trouble fitting into some of the networking opportunities in town. I had two problems. One, I was too young and two, I wasn’t part of the boy’s club. So naturally I started my own networking group which became my tribe. It was made up of amazing people in town who were also on a journey of starting up their own businesses. I still consider a lot of them to be my friends even to this day.

I’d love to say I single handily ran all these events but that simply isn’t the case. My good friend Connor Gillies, who is now a reporter on BBC News, was a local radio host at the time and he used to do all the music and announcing at all my events. He even did my leaving party before I moved to Australia.

My friends and family all pitched in – they stuck on uniforms and helped me. They set up, took registrations, ushered people and most importantly they supported me. I physically and mentally could not have done it without them.

Now, dad was in charge of a very important department – the Kilties – yup, that’s the men in kilts I had serving at events. When he wasn’t managing the Kilties he would chuffer me around as I posted flyers and he’d help me tie banners to railings – pretty sure I started a trend that the Council aren’t happy about till this day!

The one person I couldn’t have done it without was my mum. She unknowingly became my first business partner. She listened, advised and above all she rolled up her sleeves to make sure my dreams came to life. No one in this world is more brutally honest with me than she is. Equally no one believes in me as much as she does either.

Now a decade later here I am again sitting here with my own business and I realised I was sitting with some of the same fears I had had all those years ago.

What did I learn the last time that will hopefully help me this time round?

Network – you are a combination of the people you surround yourself with and never underestimate the power of your network. They don’t have to be rich, famous or powerful – they just have to have your back and believe in you. They also need to know how they can help you. Don’t be scared to tell people what makes you special so they can be on the look out for opportunities for you too.

Pride – don’t be afraid to ask for help. You can’t do everything! You don’t know everything! Believe me, my 21-year-old self with all the energy in the world, working 7am -11pm tried! Automate as much as you can and ask those who have already been there and done it what helped them. Get a coach – seriously, you don’t need to do it alone.

Write it down – my 21-year self had enough problems trying to remember everything I wanted to do, had said I would do and had done. If it’s not in my dairy, I won’t be showing up. If I don’t write it down, I may as well never have heard it.

It doesn’t happen over night – I think this is worse this time round than last. Social media wasn’t as big as it is now back then and I was one of the only people in my network who was really using it to it’s full potential. Now you turn on your phone and you are bombarded by people who claim to have done it all and offer you the world and they seem to have become a success over night. Apart from the few exceptions to the rule, you have to do the hard yards. There is no short cuts.

Saying no is okay – this is a big one that a lot of people struggle with but I can genuinely say I only work with people that I like and believe in. I’m not scared to say no if it isn’t something I can do.

Focus on what problem you solve not what solution you offer – yes, yes, yes!! My business today (10 years later) solves very similar problems to what my first business did. Only the solutions are very different. Back then I was running half a dozen Facebook pages for local businesses now I am doing the same but on LinkedIn. Back then I used events as a way to help businesses get in front of their ideal clients and now I use personal branding. My solutions have changed (and will continue to adapt with the environment) but the problem I am solving remains – getting you in front of the right people and keeping you front of mind.

Thank you for reading my journey. I would love to hear about yours. Let’s tee up a catch up – https://meetings.hubspot.com/megan187