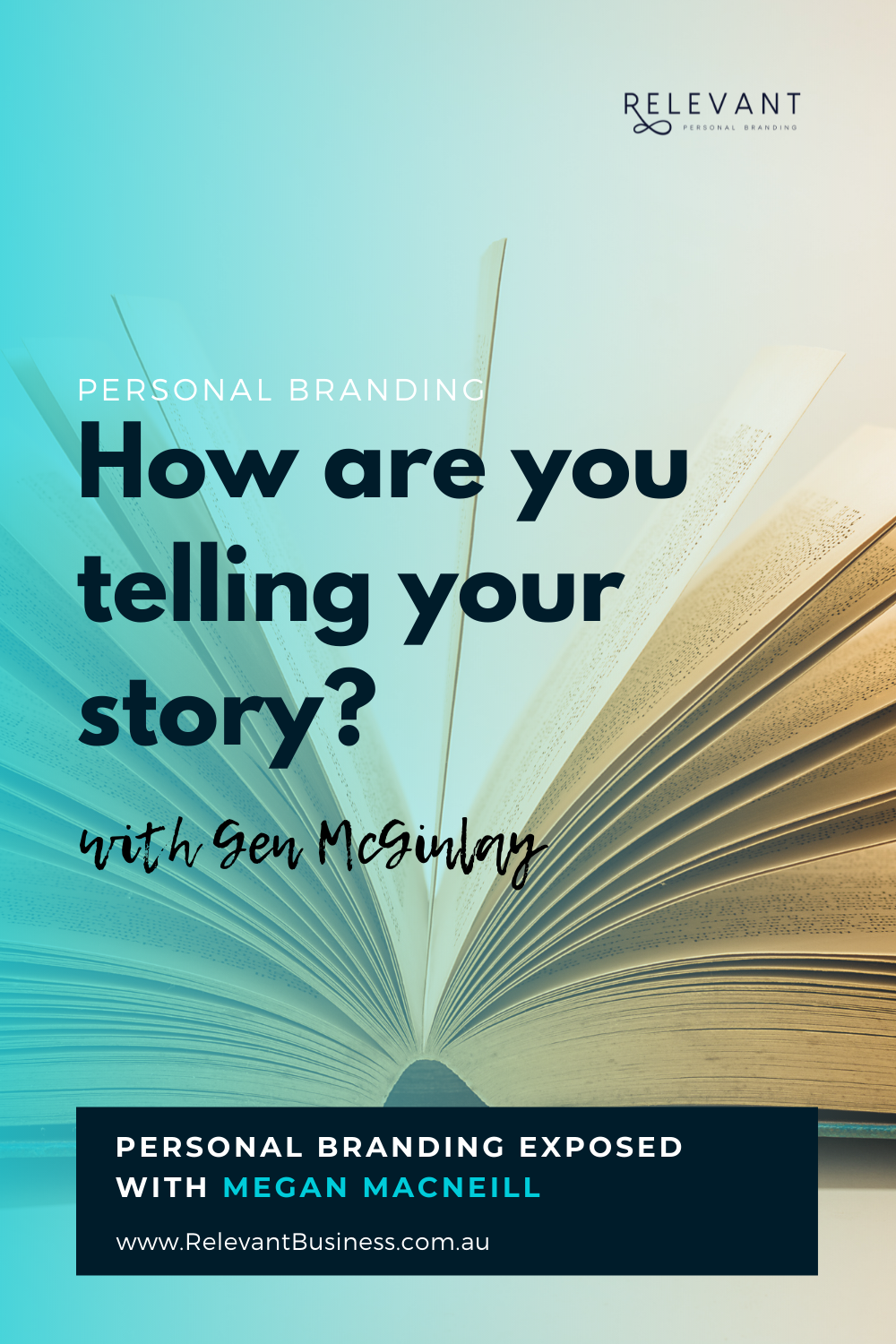 In episode 17 of the Personal Branding Exposed Podcast, I had to pleasure to chat with Jen McGinlay, a woman originally from Scotland just like me who went from writing as a hobby to making it her own very successful full-time gig.

We talked all about her transition into this wonderful way of life and how personal Branding played a part in building her career.

You can expect an interesting story and many nuggets of wisdom from listening to our talk, or if you are really busy, can get up to date on what we discussed by reading this article.

From Accounting to TV

One of the greatest things about interviewing Jen was how relaxed she was, which is to be expected since she did a fair amount of radio and TV back in Scotland.

This, of course, brought me to question how did her path led into this area from pursuing accounting in uni.

“I started working for a newspaper media in Glasgow and kind of always wanted to be on the editorial floor instead of the accountancy floor, the commercial floor, and at that time I just didn’t really know what to do, I knew it was creative, just wasn’t sure what.”

In searching for how exactly she wanted to express her creativity, Jen tells me that she even dove into some technician courses like one for decorating people’s nails, which she claims to had been “real bad, no one would pay for that.”

Still searching, she took the very first step that  I had to take when devising a future, which is figuring what they enjoy, and cross it with what they are good at.

In Jen’s case, in particular, she took her talent for talking and her love for music, combining the two, her path into radio became clear.

That was the first of many demos Jen would send, along with getting in touch with her local stations until the day of her big break finally came:

“ One day, a presenter was too ill to do her show, so it was 8 AM on a Tuesday morning and I got a phone call from the program coordinators saying ‘we need you, can you be here in two hours?’” They didn’t have to ask twice. From there on she spent from six to seven years in Scottish radio.

However, that is not the end of Jen’s story, but merely the beginning, as eventually, she moved to Australia where she built quite the powerful personal brand as a storyteller, by letting others have their own stories heard.

“A huge part of what I do as a copywriter is to talk to people about their brand and to make them realize what is so definite about their brand, that they are not just the same as the plumber down the road or the travel agent around the corner, everyone has their reasons as to why they got into their business and a definite passion, and that is what you are trying to bring out.”

That being said, it did make me wonder how someone who was so into spoken media like radio got into writing in the first place, to which Jen answered: “It gives me more time to think about it and to make it so it’s memorable and to me, the written form lasts forever, and there’s something really special about that.

And she already gives a wonderful tip about the personal brand-building when talking about her writing style which is basically “to write the way you talk”, something that allows readers to get to know you better and adds a personal touch to your work, something that can be followed not just by writers, but also in something like your social media posts.

As someone that has specialized in building the brands of her customers, Jen had many interesting insights to share through talking about how she works.

In essence, it involves speaking to her customers and asking questions in order to figure out what makes them stand out from other businesses.

This is something that you can apply to yourself at any time by having a look at the competition and wondering what makes you different from them.

The subject of choosing who you want to work with and what type of person you can help with your business also comes up, reinforcing what we explained in our public speaking episode.

“ I don’t think you can go wrong by narrowing down whom you want to work with, in fact, I think it has the opposite effect in the long run.”

Now, of course, some businesses work in such a way that allows them to help everyone, but personal branding is all about effective communication, which requires that you know who you are speaking to.

She also remarks about the importance of establishing yourself as an expert of one specific niche and how people are attracted to that.

This comes with the effective appliance of the previous tip since by choosing who you work with, your target audience starts to form, with you on the role of a specialist in their defining niche.

Like Jen herself said: “If you build it, they will come.”

Talking to Jen was a blast, not just because I knew her from Rivercity (which I’m still not going to let her forget, or because of her amazing work as a copywriter, but rather of how she allowed me to see Personal Brand Building from a new angle.

This helped me understand how a copywriter or anyone willing to use writing as a tool can convey who they are to the public while employing the same principles we talk about so often in the podcast.

And that is just the tip of the knowledge iceberg that we have traversed on this episode, you can check out much more by listening to it in full. If you want to read more about personal branding in different business models, you can also check the other articles on our website.

Keep in touch with me!